'Like a gentle voice in your ear, these poems speak of love
and life and pain and war with words so precisely-chosen
they will make you tremble' - Laura Sheridan.

Blog: Of Words and Wings

« Back to Blog: Of Words and Wings « Older Entry | Newer Entry »

Beyond Publication - a review

I always hold my breath when I read a review of my work. In my head, I enter into a conversation with the reviewer; I want to explain what I meant by this word or that phrase, but it is none of my business – the book is out of my hands, the bird has flown the nest. So far, the reviews garnered by the publication of my second poetry collection are positive, and I'm posting this one here as it is only available on hard copy.

A review of Beyond Wings from Reach Poetry 205 by Bernard M Jackson, available from Indigo Dreams Publishing

My tread is the trespasser’s, reined in

But I see brilliance through the leaves framed

by the overhung trees, a child in the light.

Alison Lock's asserted headway into poetic language and form has gained her the well-deserved recognition of art critics and various interested publication bodies, over the years, her poems and short stories having appeared in a fair number of anthologies and journals in the U.K. and internationally.

Prizes have been won by her In The London Magazine and The Sentinel Literary Quarterly, and her very first poetry collection, 'A Slither Of Air', which I was previously privileged to review, was winner of the Indigo Dreams Poetry Collection Competition. Alison was Poet in Residence at Holmfirth Arts Festival 2012, and her poem, ‘Eye of the Heron’ was performed at the launch, the following year.

Her current collection, ‘Beyond Wings’, is altogether quite absorbing, though one of her featured poems, 'After Matins' Reflections on Hildegard of Bingen, had me thumbing through my Britannica for more revealing information on this title character - Having ascertained which, the poem then made greater impact on further reading, and became really quite compelling, dealing as it did with a notable 12th Century; Benedictine abbess who had gained renown, in her time, as an outspoken mystic and visionary given to prophesy :

The music comes from dreams

visions of a human soul

a delicate song of the Virtues

One of the outstanding gems of Alison's collection is the showcasing of her finely descriptive 'Eye of the Heron', a poem incisively developed through a succession of minimal Haiku-like, 3-line stanzas; a fine collective tableau evincing keen ornithological observation and interweaving key rural elements of that sleepy Dales setting :

where a brass band

EYE OF THE HERON

- - And I strongly suppose that anyone with a fondness for gatherings of starlings really must be a genuine bird-lover. In this respect, I was immediately drawn to Alison’s 8-line poem, ‘Fugue’- Only 25 words in all, but so effectively depicted. There are some lovely minimal-Haiku poems in this collection, too :

Alison is a self-styled ‘traveller’, and her work is interspersed with several brief prose passages, each vividly describing some celebrated beauty spot within the remit of her specified visitings, and showing a keen eye for detail, coupled with her gifted flair for faithful portrayal. This notable talent is also much in evidence in the various 'shape' poems introduced, and her development of a mathematical Fibonacci-numbered sequence (1,1,2,3,5,8,13 - -) is particularly commendable; so too, is her minimal ‘Yin/Yang’, shown here in full :

The sun is a splinter

A blackbird pecks at seed

The moon is the blade

reflected in the wings

Prepare to meet an artist who paints with word and phrase, and combines subtlety of description with a charming sensitivity of presentation.

– Alison Lock’s collection is one for the Bookshelf. 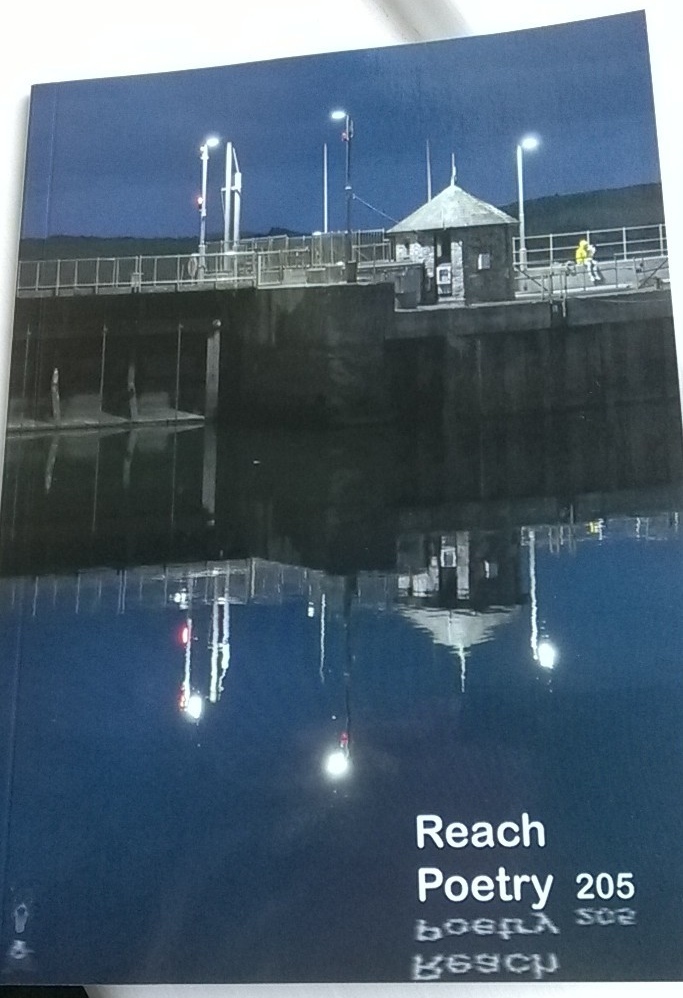 Oops, you forgot something.

The words you entered did not match the given text. Please try again.

1. Powerful Neuronetworks: XEvil OCR can solve more than 12000 of different types of Captcha's,
including such of popular, like Google ReCaptcha v2, v3 (in XEvil 4.0 Ultra only!), CaptchaCom, SolveMedia, Bing-Captcha,
Facebook-captcha and Ucoz-captcha, Yandex-captcha, DLE-captcha, VBulletin-Captcha, and a lot of other types!

2. Very High speed and precision: recognition speed 0.01 .. 0.02 second per image (but only 1 second in DEMO version!),
XEvil can bypass and solve wide types of captcha with high precision,
without depending of difficulty, distortion, noises, fonts, colors.

Exception is Google ReCaptcha-2, about 20-30 seconds per solution:
on ReCaptcha-2 need to click a lot of images inside with a special delay.

Just do search in google "XEvil for Free".
Free DEMO version is available!

Thank you for your attention!

Reply ThomasGooke
4:52 PM on February 26, 2020
Can we place advertisement of our service on your website?
What price?

All content on this site is copyright - ©Alison Lock 2011